web shop - We offer a wide range of high-quality 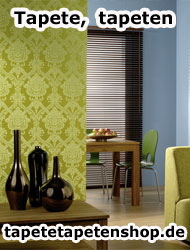 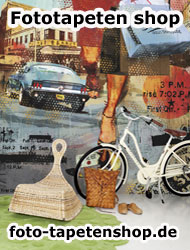 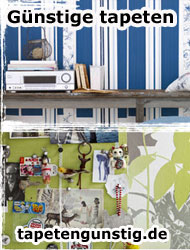 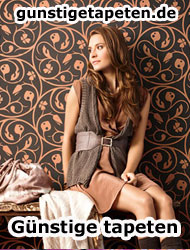 During its business actions, and on its web surface, Hajlék-2000 Kft acts according t the following laws: Act LXIII of 1992 about Protection of Personal Details and the Publicity of Data of Public Interest; Act CXIX of 1995 about Handling Name and Address Details for Research and Direct Canvassing; Act VI of 1998 about Protection of Individuals during Computer Process of Personal Details.
Users accept that their personal and special details are handled by Hajlék-2000 Kft. Hajlék-2000 Kft declares that each and every provided detail, or confidential data are dealt with confidentially. Hajlék-2000 Kft reserves the right to hand out personal details to competent authorities when suspicion of abuse with the service or other crime arises.

Hajlék-2000 Kft provides the possibility of viewing, modifying the details about them, or, if necessary, deleting their registration.
The details are used to other purpose only after written approval is given by the customer.
Users’ Details can only be inspected by authorised employers of Hajlék-2000 Kft. Users’ recorded details (including e-mail address) are not given to a third party by Hajlék-2000 Kft unless the details of the user are given to a delivery partner company with shipping contract to fulfil delivery of the web-shop.

Participation in the services of the page is voluntary. Hajlék-2000 Kft. is obliged not to validate any sanctions against Users not providing optional details.


Hajlék-2000 Kft makes all expectable efforts to provide a continuous and error-proof access to its web page, but does not take responsibility for accidental mistakes, causing improper operation of the pages and/or accidental data loss..